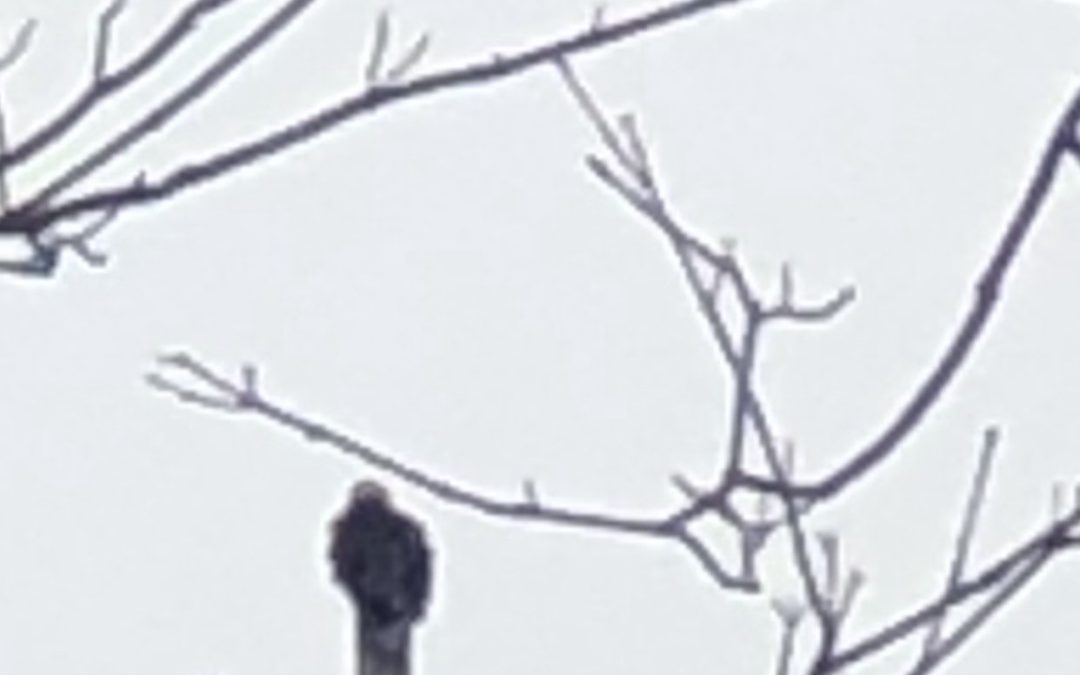 LisaOnTheGo saw an eagle today on her walk with Terry from Kickass Boomers. Podcaster
Eagle Symbolism and Meaning
To understand the symbolism, we need to question what does eagle mean. Being the supreme winged creature, the eagle’s meaning is of power and resilience. It is the spirit’s message and our connection with divinity because it reaches higher than any other bird.
What does an eagle symbolize for us? It symbolizes rebirth, dawn, spring’s direction, and renewed life for us.
The eagle significance is particularly characteristic of new beginnings, resilience, and stamina for those who have been experiencing difficult passages in life.
LisaOnTheGo - When I see an animal, reptile, insect that crosses my path - I look up the spiritual meaning. And WOW, doesn't the spiritual meanings fit into my life and has me change my views or reinforce my thoughts and guidance
LisaOnTheGo interpretation of the Eagle - is planting her seeds this spring to bring forth what she thinks she wants in her life this year.  I am understanding transformation is coming my way and I am flying and looking at the view, the big picture of what I want in my life.
Love, Laughter & Peace, LisaOnTheGo 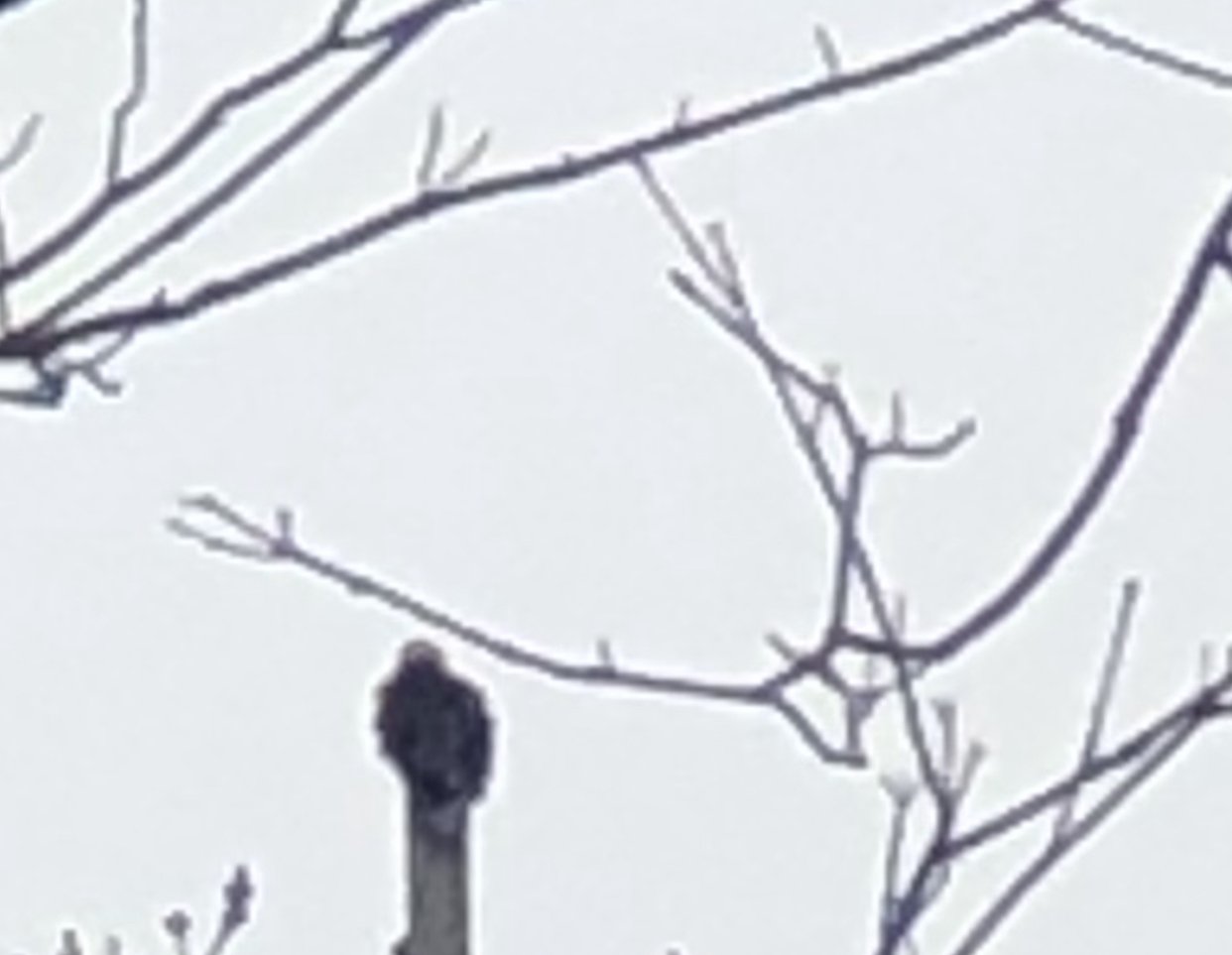 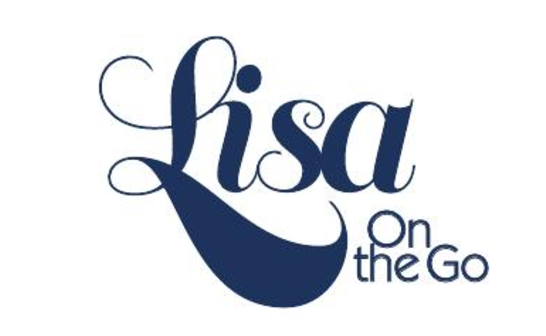 Are you your Authentic Self? LisaOnTheGoMagazine

Are you your authentic self?

How do you get to know you? What resonates for you? Where do you start getting to know you?

Getting to know your Authentic Self is a Process.

Life could be so busy and overwhelming with work and children there is little time for ourselves. The first weekend LisaOnTheGo spent alone, after leaving the marital home, was an eye opener. This would now be my life. Who am I? What do I want? This was the beginning of learning about LisaOnTheGo. I was scared, nervous and curious, now, what does she do with the alone time? That first weekend:

1. LisaOnTheGo watched television, learned the shows and movies she enjoyed.

3. Food shopping and cooked for herself, What did I want to eat? What do I even like?

5. Played the game what is my favorite? (to learn about myself) food, clothes, friends, activities etc.

6. Read A Course in Miracles lesson each night and attended a group

7. Had a therapist that LisaOnTheGo trusted and listened too. By the way a huge impact in my life Kalie was awesome in teaching me about me 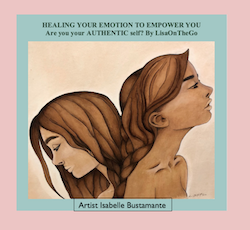 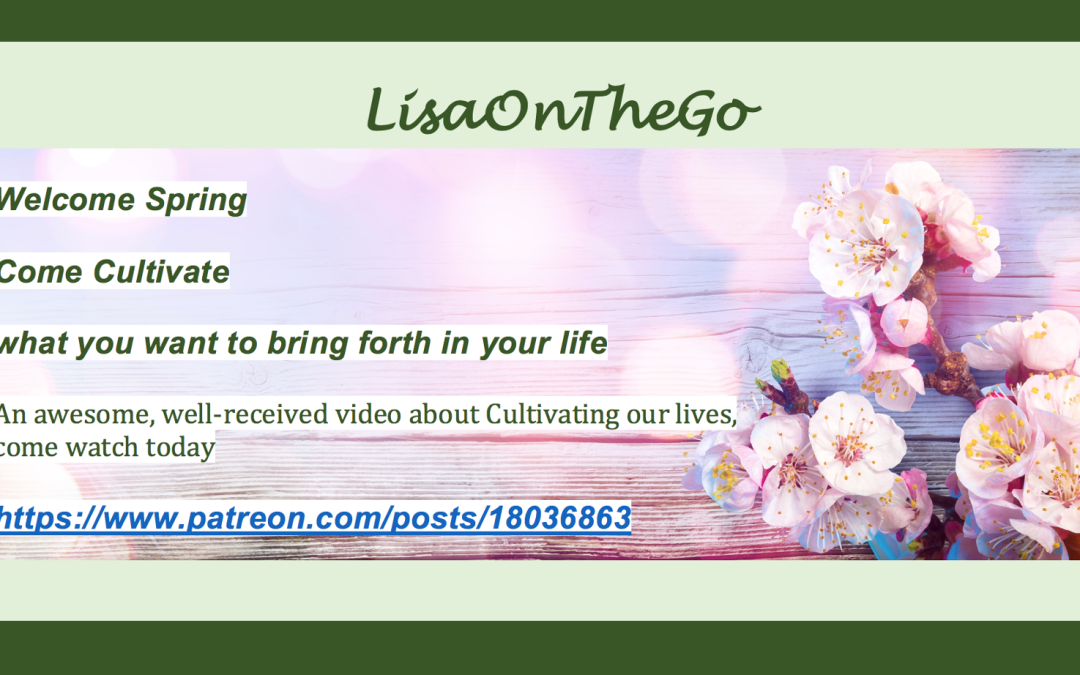 Springtime Time to Cultivate your life

Springtime time to cultivate your life 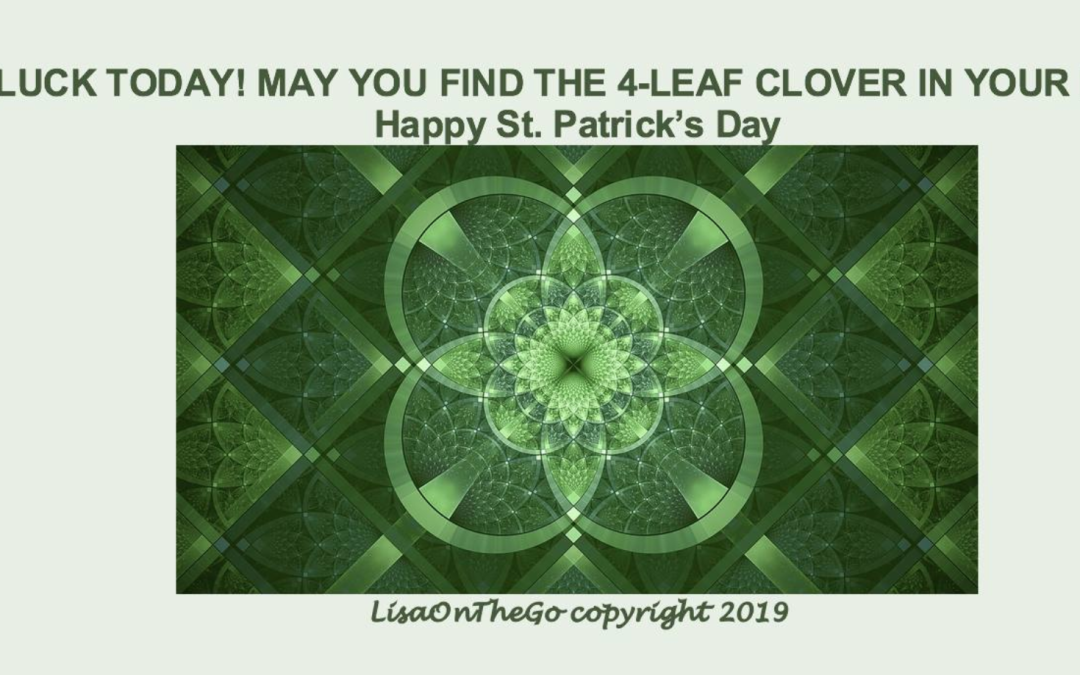 LisaOnTheGo May you find your 4-leaf clover today and all your wishes come true!!!

The tradition of cabbage, potatoes and cabbage, ENJOY! 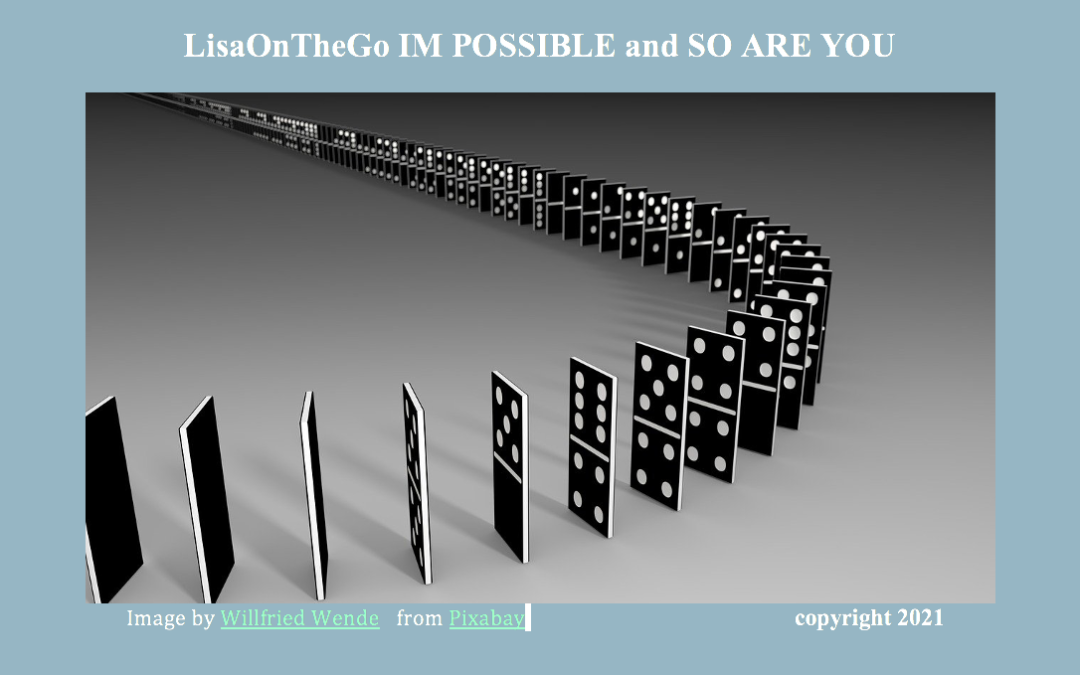 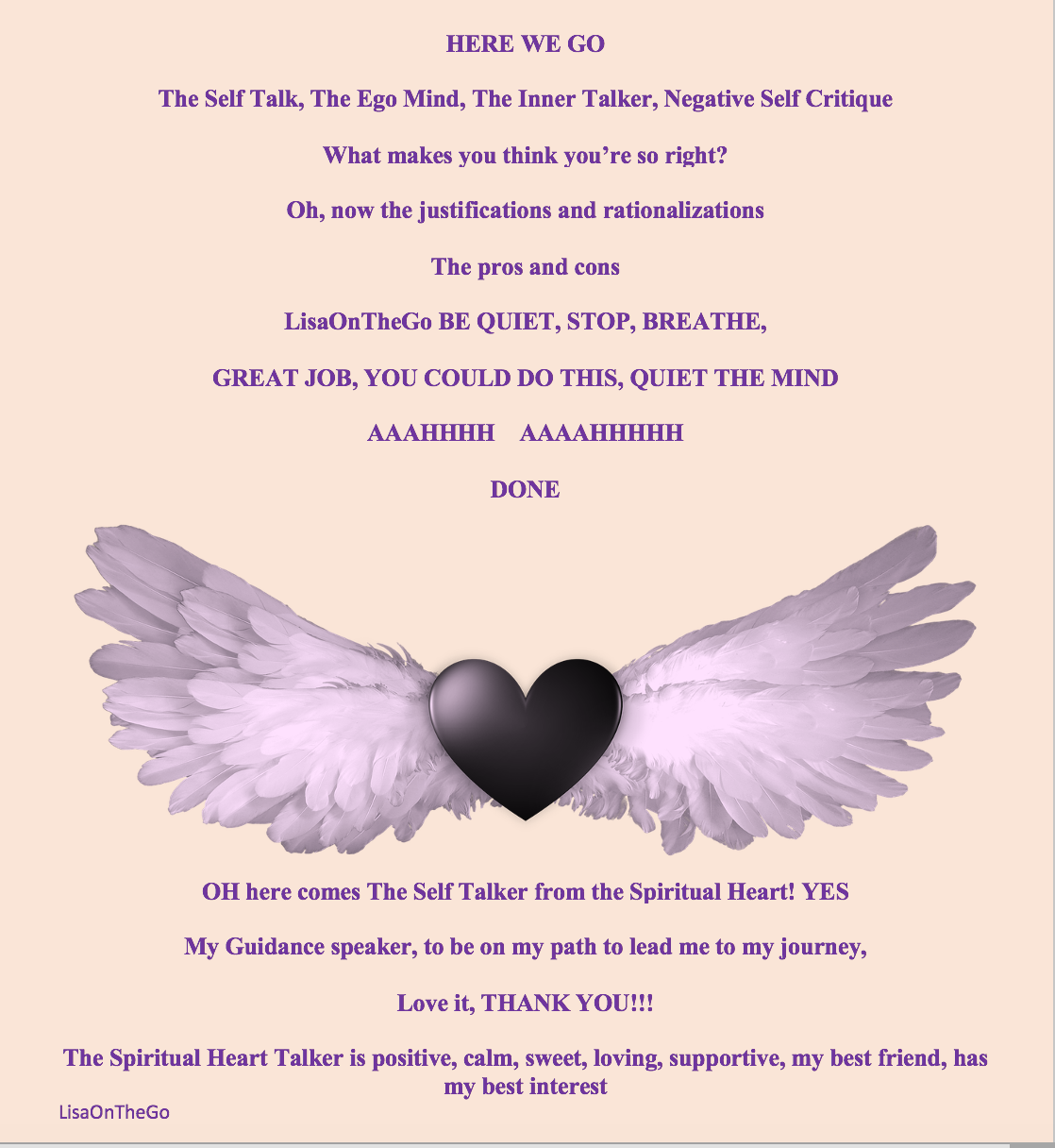